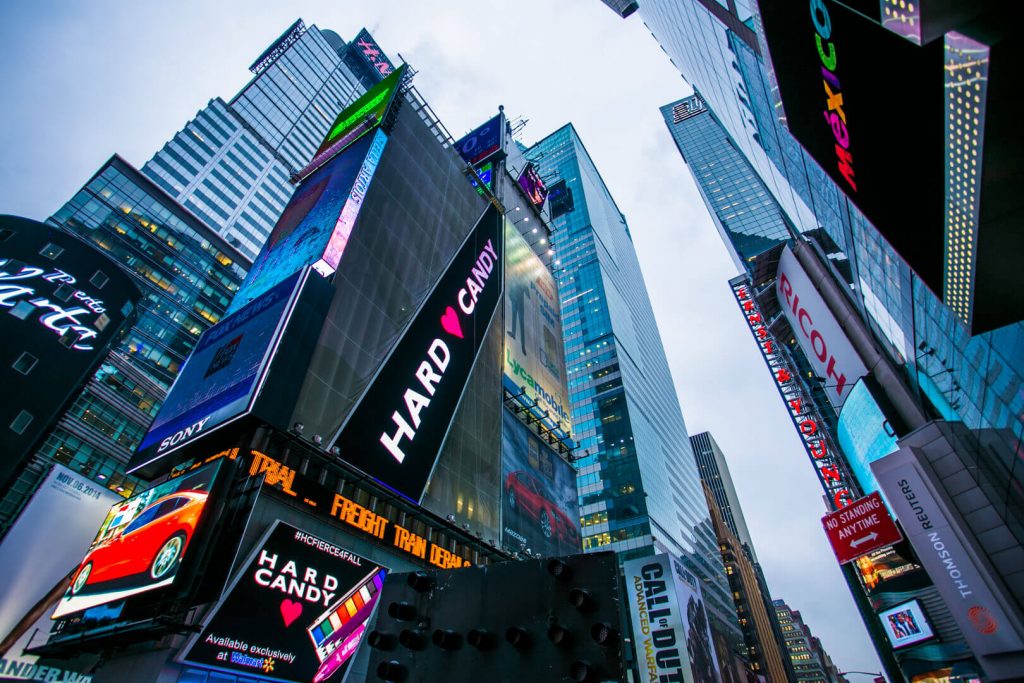 We bring business ideas to life.

The horizon or skyline is the apparent line that separates earth from sky, the line that divides all visible directions into two categories: those that intersect the Earth’s surface, and those that do not. At many locations, the true horizon is obscured by trees, buildings, mountains, etc., and the resulting intersection of earth and sky is called the visible horizon. When looking at a purchasing sea from a shore, the part of the sea closest to the horizon is called the offing. The word horizon derives from the Greek “ὁρίζων κύκλος” horizōn kyklos, “separating circle”,from the verb ὁρίζω horizō, “to divide”, “to separate”, and that from “ὅρος” (oros), “boundary, landmark”.